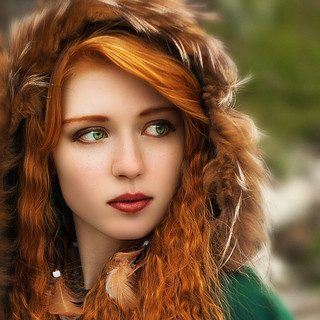 Hello my fellow AoE players. I'm just making a post about my disconnection issues. Some may know, some may not.

For weeks now my internet loses signal during game play. I'm not logging off on purpose during game play. I have called my IP to fix the issue and they are going to send a tech out to my house to either fix or install new equipment. They are unsure if it is a router issue or a dish issue. Originally they told me it could be weeks before I would see a tech, but since I told them I'm doing school work on it (which isn't a lie, but I'm not in school again until next year) they will send someone out to my house on the 30th to see what the problem is. So hopefully, I will be able to RP without any interruptions soon.